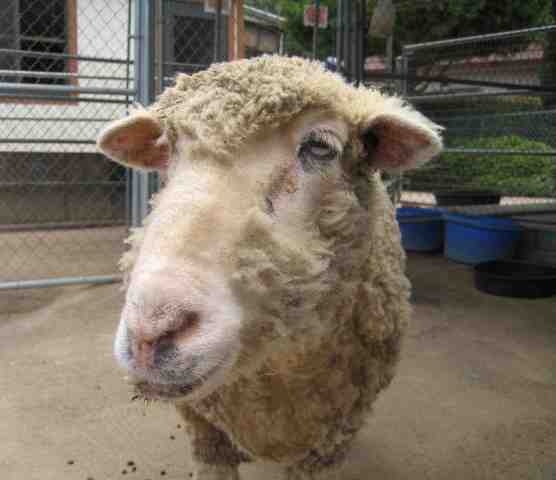 In this well-known study, mentioned in Deepak Chopra's book "Quantum Healing", several groups of laboratory rabbits were exposed to cancer-causing chemicals. (I don't advocate this kind of thing.)

In a few weeks, all rabbit groups died of cancer, EXCEPT FOR ONE.

After looking at the day logs, the scientists noticed that the lab assistant who took care of this particular group did something different. When he administered the medicine, he would hold, pet, and talk to each rabbit.

A simple act of LOVE saved their lives. 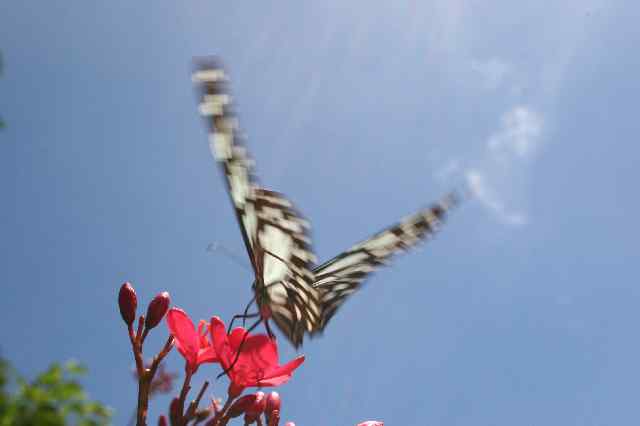 This is a well-known documented case of a terminal cancer patient, who was given the dire prognosis of six weeks.

Perhaps to maintain his positive attitude, or to distract himself from negative thinking, or to keep his mind from panic, he went to visit his parents on a farm. For two weeks, the patient walked in the woods, breathing in fresh air, smelling the flowers, listening to the birds. He wrote in his journal that he "found nature magical". Everything in the forest was so alive.

In two weeks, he went back to the hospital and found that cancer was in remission. 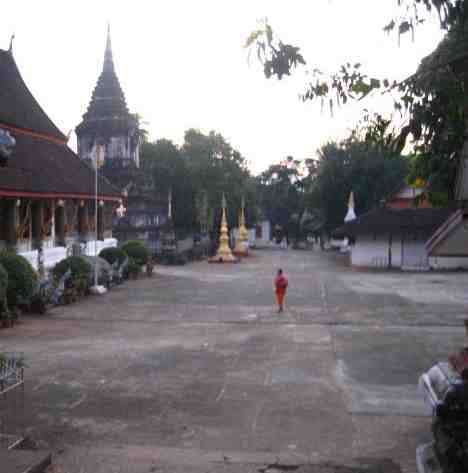 Once upon a time, a yogi traveled through Tibetan mountains in search of a teacher.

At the end of his long trek, he came across a small mountain village and observed the following scene.

A few village men were carrying a crying woman. She was in pain and a dark red stream colored her clothes as the blood gushed out of a large wound in her belly.

The young yogi asked a stranger where they were taking her. "To the mountain temple," he found out.

He followed them up the hill. As he walked into the round structure, the procedure of healing was about to take place.

The woman was placed in the middle on a slightly elevated bamboo bed. Her wound was cleaned up, exposing the ugly gash. The head monk knelt beside her, holding his hands a few inches away from the wound. Thirty to forty monks mindfully formed a perfect circle around them.

A deep guttural sound emerged from throat of the head monk, "OOOMMMMMM", creating a vibration that filled the temple. The monks followed suit, "OOOMMMMM".

They went on for a couple of hours, raising and adjusting the tone of the vibration. The head monk moved his hands in a circular fashion right above the woman's belly, as the yogi observed the wound shrink in front of his eyes.

In two hours, the woman got up, no wound in sight, knelt in front of the monk in deep gratitude for a few minutes, saying her prayers, after which she walked away. 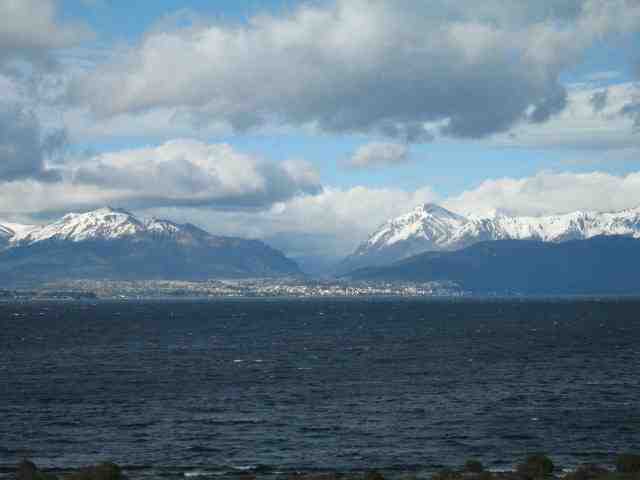 Science Behind the Miracles

Popular documentaries "The Secret" and "What the Bleep Do We Know?" had detailed interviews with leading quantum physicists and scientists.

Although the general public has not accepted it as fact, the science has proven that the modern world-view (that physical matter is real) is a thing of the past.

What's real is Consciousness, which gives birth to energy, which presents itself as matter when we are looking for it. In other words, an atom exists only because the scientist is looking for the atom.

We cause our world into existence by believing in it.

By the same token, we cause our illness by believing it (consciously or not), or believing our predisposition to the illness.

Our glands and nerves are influenced by hate, anger, fear, depression, and other negative thoughts and feelings. Our bodies produce poisonous chemicals in response.

Instead, we need to practice continual cultivation of positive attitude in the form of joyful thoughts and loving feelings.

Anything less than feelings of Love depresses the body functions. Calm, vibrant, and joyful, Love vitalizes all body functions, propelling us toward unending life and optimal health.

This does not mean that we need to suppress or deny our negative emotions. We do need to acknowledge them also, just like passing rain clouds, and then simply re-focus on the what produces Love, and maintain positive attitude despite all odds.

So the secret of perfect health is to eliminate every thought and feeling that is less than unconditional Love for everybody and everything. Toxic thoughts are the energetic cause of disease. Positive attitude, thoughts of love and healing, treat the root cause of any illness.